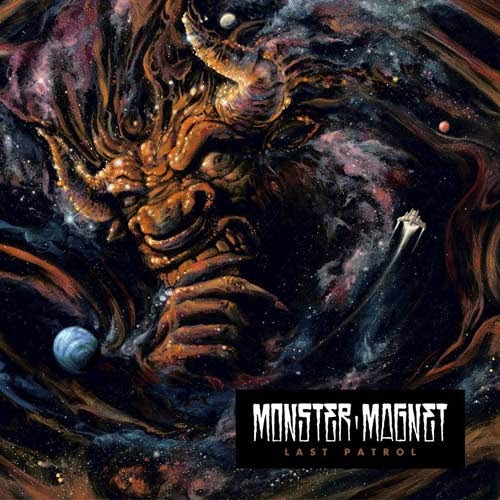 Based in New Mexico, John Sumrow is a former graphic designer who redirected his career in the early 2010 toward illustration and traditional painting. A long time sci-fi and fantasy afficionado, John declared that creating the cover art for a Monster Magnet album is a dream come true.