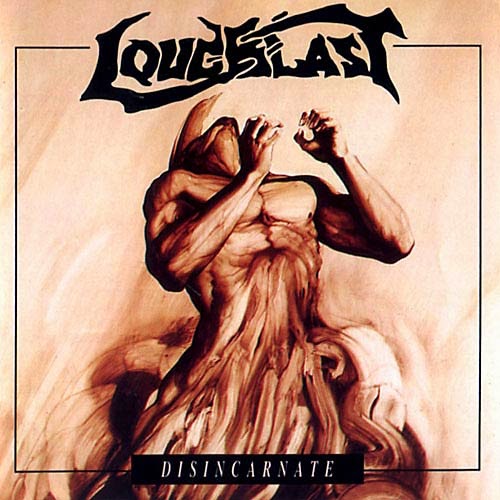 Wojciech "Wojtek" Siudmak is a Polish painter, currently living in France. His works are frequently used as illustrations for science fiction and fantasy literature, including Frank Herbert's Dune series. He is also known for his work on album covers, including the award-winning cover for Eloy's 1977 album Ocean.